Urban expansion is turning the lives of Ghanaian farmers upside down

Urban expansion is turning the lives of Ghanaian farmers upside down. 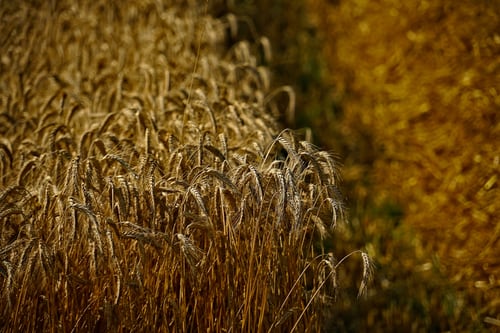 A major feature of African cities is their unplanned and outward expansion. This has led to a loss of productive peri-urban agricultural land. While various studies of Ghana have reported on the effects of urban expansion on land use and cover change around cities, not much is known about its effects on agricultural livelihoods and farmers’ responses.

To fill this gap, we examined the livelihood effects of the expansion of Greater Kumasi and households’ response. Kumasi is an important commercial hub situated in the Ashanti region of Ghana. It is the second-largest city in the country and is growing rapidly. Greater Kumasi has expanded over time, mainly because of migrants arriving from other parts of the country. This has reduced the amount of arable land on the outskirts, which has affected households in varying ways.

Our research looked at the ways farmers have responded, including agricultural intensification, extensification, diversification and adoption of off-farm livelihood strategies. The research shows how city sprawl leads to changing land-use patterns and how this affects the livelihoods of urban fringe communities.

The impact of urban expansion

The expansion of urban Kumasi presents both challenges and opportunities.

On the negative side, expansion has led to a reduction in productive agricultural land on the periphery and a decline in cropped areas. As a consequence, the output of major staples such as maize, rice, cassava, yam, cocoyam and plantain have fallen. This has hurt the livelihoods of urban and peri-urban households.

Many of the peri-urban households noted that the reduction in arable land had undermined their agricultural output and income levels. At the same time, the cost of living has kept increasing. Rising food prices, high utility charges, the high cost of social services and high rental charges, among others, present a livelihood threat to these peri-urban households.

A male participant at Appiadu told us:

We are farmers and that is what we do to survive and to take care of our children because our level of formal education is low…All these areas that have been taken over by buildings used to be open spaces and farmlands some years ago. The future of those of us whose livelihoods are tied to the land is bleak.

We have lost most of our arable lands to the wealthy who are even not natives of this place…This has negatively affected our farming activities. We used to make huge gains from farming but our output and gains have declined over the years. Life is really tough.

Respondents noted that most of the land has been acquired by wealthy people, most of whom live outside these communities. The implication is that the majority of the local people eventually lose out because they can’t afford to acquire land.

Some of the chiefs who were interviewed pointed out that development could not have been brought to their people without the sale of the land. But residents also noted the apparent failure on the part of some traditional leaders to plough back or invest proceeds from the sale of land in their respective communities.

To some peri-urban dwellers, the urban expansion had been beneficial. They mentioned the opening up of rural areas, access to urban markets and non-farm livelihood portfolios.

Farmers responded differently to the reduction in arable land. Some farmed more intensively – using more inputs per land area – and others did the opposite. Some diversified their farming. Some found other ways to make a living. We found that some households made livelihood gains, some made losses and others neither gained nor lost.

To protect arable land from urban encroachment and reduce peri-urban households’ vulnerabilities, a number of policy interventions are necessary.

Firstly, horizontal urban expansion can be controlled through more efficient use of already developed urban areas. This “smart growth” has been used as an approach to regional planning in countries like the US.

Another key area to focus attention on is institutional strengthening to ensure that policies are enforced. Since land deals normally respond to market forces of demand and supply, with chiefs being major actors, exercising effective control over land use and city spread by city authorities may be difficult. But effective key stakeholder collaboration can help.

Finally, policy intervention should recognise urban agriculture as an integral part of the spatial structure of the city. Urban and peri-urban farmers should receive technical and input supplies via the assemblies to ensure the sustainability of their agriculture. 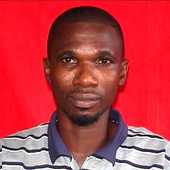 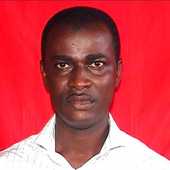