The Importance Of Grain Cleaning

The Importance Of Grain Cleaning 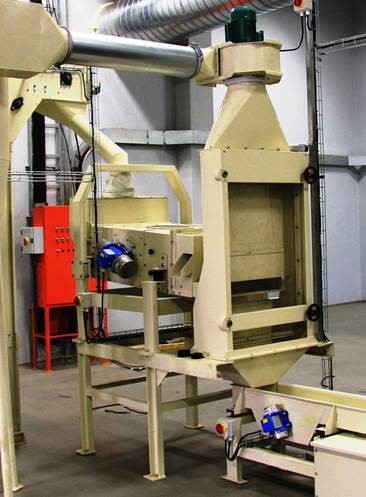 Harvested grain is usually fairly clean. Usually being the operative word, as this is dependent on a number of critical factors; the correct settings and capacity being used, the grain being dry, no heat damage taking place and kernels not being broken during the harvesting process – many factors, which are difficult to control. In addition, the quality of grain begins to deteriorate as soon as it has been harvested, so it is imperative that dirt and impurities are removed to delay the deterioration process and ensure that the stored grain is of high quality for end-users.

It is therefore highly recommended that harvested grain is passed through a grain cleaner and/or pre-cleaner in order to ensure that the quality of the grain is optimised before it goes into storage.

The importance of cleaning grain before storage is important for a few reasons. Foreign matter also referred to as fines (any dirt or particles smaller than the grain) can collect in areas inside the storage silo. These pockets of fines can cause hot spots inside the silo, which has a negative impact on the aeration of the grain. This can also result in moisture collecting in these areas, which can cause rot, mould and other damage to the grain.

The additional impurities also take up valuable storage space inside the silo – an unnecessary cost that can be avoided if the grain has been cleaned before being taken into storage. The impurities can also contain harmful or poisonous seeds or particles which can cause further damage, negatively affecting the quality of the grain.

Clean grain is of a higher quality and therefore fetches a better price than grain that is full of impurities. Even if a grain producer does not have their own storage facilities, the clean grain will bring a higher return on investment for the producer. Grain that is rejected by a buyer or co-op usually results in the costs of cleaning and re-submitting to be carried by the seller, costs which can ultimately be avoided.

Grain cleaners are the first and most important piece of equipment used to clean any type of grain, seed or beans. When analysing all of the elements that can have an impact on grain quality, it makes good business sense for a grain producer to seriously consider procuring their own grain cleaner. It is estimated that the cost of a grain cleaner can generally be recouped over two to three seasons, making it a viable purchase, even for smaller grain producers.

Innovation in the field of grain cleaning

Facet Engineering is an innovator in the field of grain handling and cleaning and has been for over 30 years. Over this period they have developed a range of conveyors and grain cleaners that can process grain at capacities of as high as 120 tonnes per hour.

Their range of grain cleaners includes four models, all locally manufactured in South Africa in their state-of-the-art workshop facility. All these models can be used to clean a variety of different grains, either for pre-cleaning or fine cleaning. This is achieved by virtue of the ability to change the settings on the machines as well as fitting different screen sizes on the removable screens.

All the models can be supplied with an optional air extraction fan, galvanised ducting and receiving cyclone for the collection and recovery of all of the light impurities.

Facet Engineering also offers other machines for the cleaning, separating and sizing of grain, seed and cereals. These include:

Facet Engineering’s process division works extensively in the Agri-food sector and offers solutions for storage, conveying, cleaning, separating, grading, mixing, sorting and bagging of grain, seed and cereal products. Facet Engineering’s experience within the Agri-food processing industry spans more than 30 years. They have a wealth of knowledge in developing solutions for the handling and processing of grain, seed and cereal products. 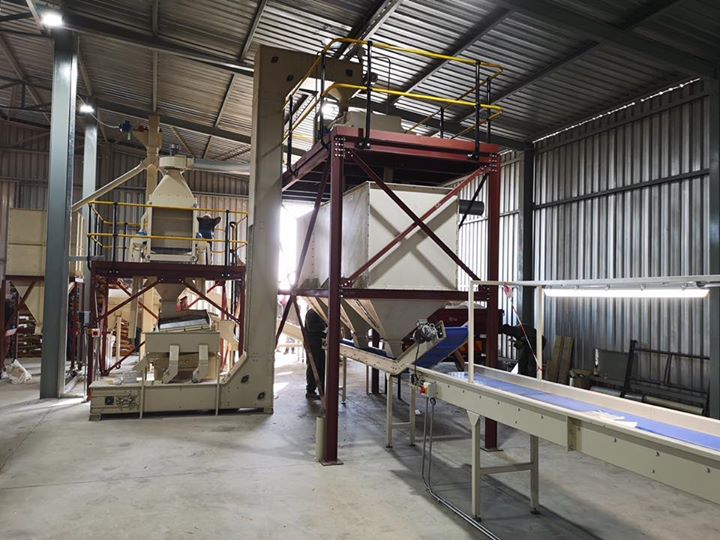 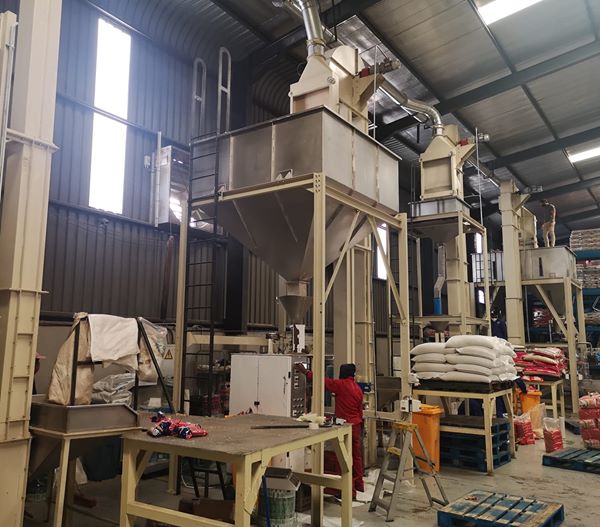 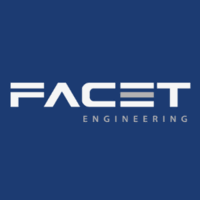