Cooking oil in the Middle East. Tahini in the Mediterranean. Massage oil in Asia. Perhaps a garnish for a loaf of bread at a bakery near you. Sesame seeds are used in food and health products around the globe, and USAID is helping Somalia reestablish itself as an international exporter of this naturally tough crop.

Years ago, Somalia was one of the world’s leading exporters of sesame. However, 30 years of civil conflict have severely damaged the profitability of the industry. Having lost their competitive edge, Somalia’s sesame farmers are currently planting poor-quality seeds and lacking adequate training. Combined with seasonal droughts and antiquated farming methods, low yields are a result.

USAID saw potential for transformation. In 2016 the Somalia Growth, Enterprise, Employment and Livelihoods (GEEL) program began to assist farmers, processors, and vendors through a number of interventions aimed at regaining their market share. 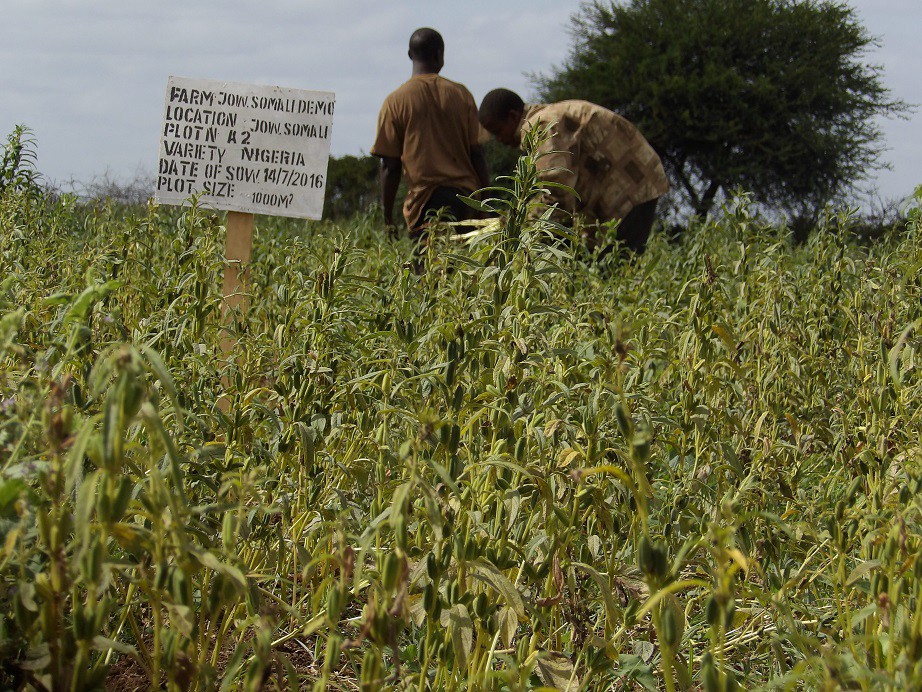 Despite poor weather conditions that caused many farmers to abandon their lands over a period of many years, most of the USAID-supported farmers continued to cultivate sesame, in part because sesame is one the most drought-tolerant high-value crops farmed in Africa.

Farmers trained by GEEL reported that their crops not only survived, but that yields from smaller producers increased from 150 kilograms to 900 kilograms and large producer yields increased from 0.15 tons to 0.9 tons per hectare. The increased labor demand to harvest and process these higher yields has generated almost 650 full time jobs and 1,500 seasonal jobs since 2016.

“The biggest change we made was in the way we grew the sesame,” says Isse, a sesame farmer. “We used to till the land and then scatter the sesame seeds all over it. This time we plough the land, fertilize it, and plant the sesame based on land measurements.”

“The [training] had a positive impact on farmers, on businesses like ours, on the well-being of people in this industry, and on the greater economy of the country,” says Abdullahi of Al-Mizan, a sesame processing company in Mogadishu.

Other companies like Al-Mizan, are profiting from the improved volume and quality of harvests. Operational and technical investments supported by GEEL have enabled these businesses to purchase modern machinery to produce, clean, package, and process the seeds into other products like oil that can be exported. 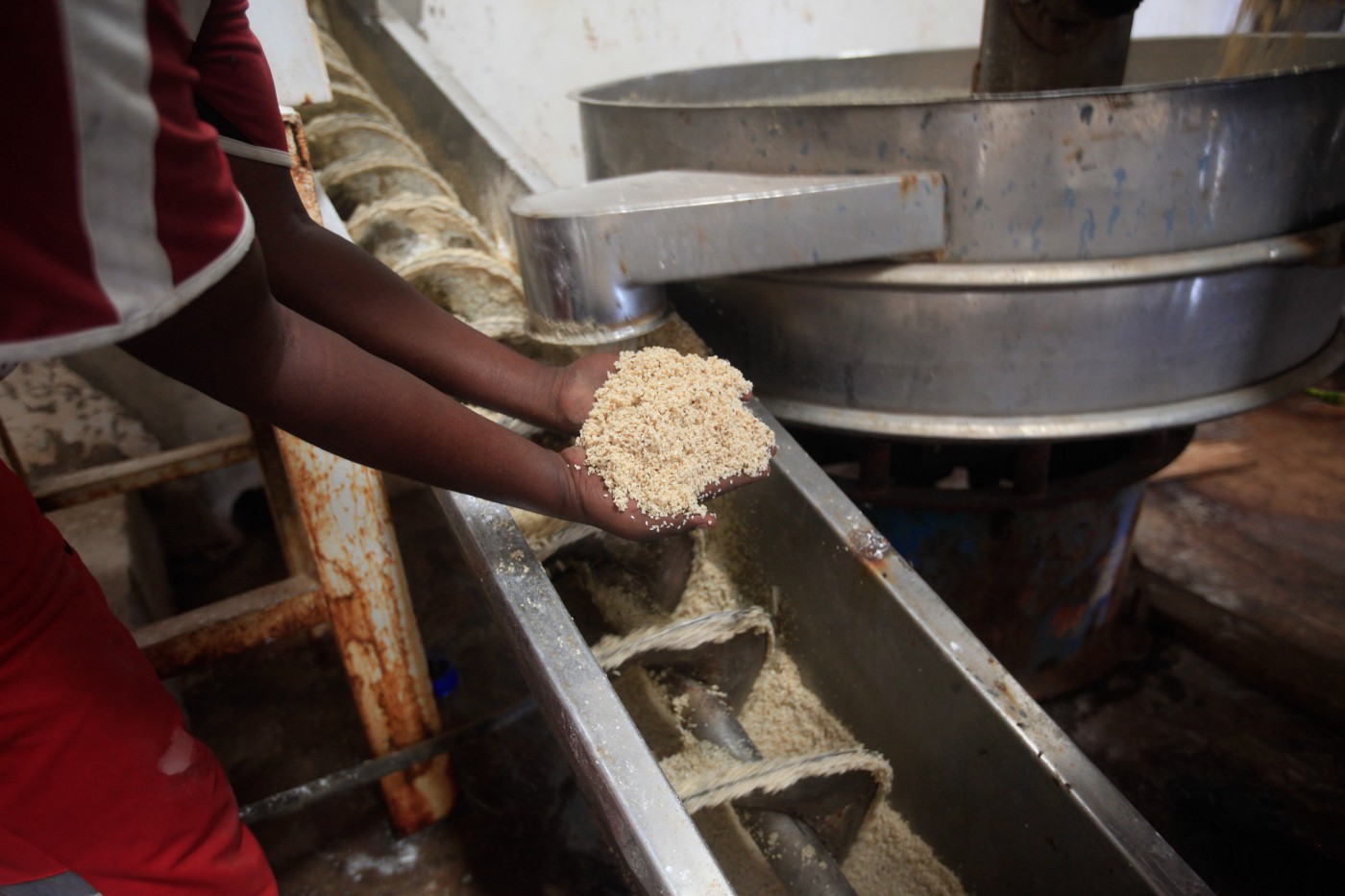 To move their products to market, GEEL linked Somali suppliers to international buyers at regional trade shows in Istanbul and Dubai. Despite trade challenges created by the COVID-19 pandemic, sesame partner companies have reported exports of up to 14 metric tons of processed sesame worth $20 million this year. This is an increase of 29 percent compared to 2018.

Somalia’s agricultural products are reaching international markets and helping the nation become more self-reliant. In fact, GEEL support has spurred $44 million in new exports beyond sesame, including livestock, meat, fish, dried limes, and lemons. Exposure of such products like sesame at international agriculture trade shows is contributing to the re-emergence of Somalia as a critical trading partner in the global market.

“Farming has changed over the years, but for me what remains true is that it is not about personal benefit, but about the benefit to the country. We just have to come together and find the best way to do so,” explains Isse.