Rwanda on course to become self-sufficient in seed supply

Rwanda on course to become self-sufficient in seed supply

Rwanda is going strong with no disruption in the supply of seeds to farmers according to the Ministry of Agriculture and Animal Resources. 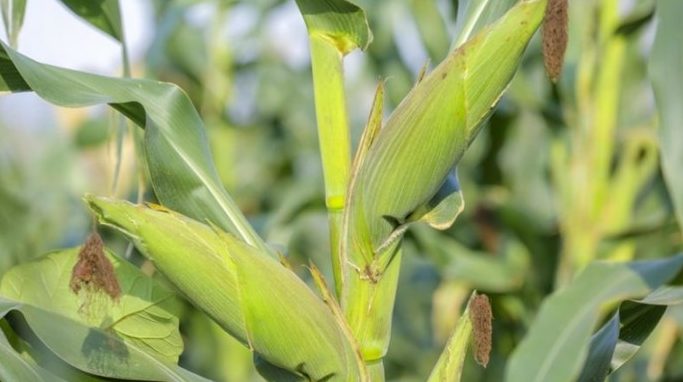 After a decade of various attempts, the country is now on course to achieve its target of being self-sufficient in seed supply. It is also exploring the possibilities of exporting seeds.

According to Jean-Paul Ndagijimana, the Country Manager of Alliance for a Green Revolution in Africa (AGRA), before 2018, Rwanda was importing around 3,000 tonnes of hybrid maize seed, 800 of wheat and 700 tonnes of soybean.

In 2019, local production of maize seeds increased to above 50 per cent of the demand. 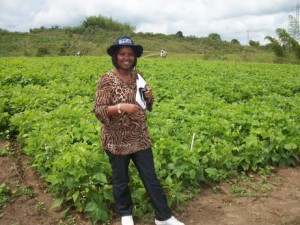 This has been made possible thanks to the partnership between the Government and AGRA.

The latter provides a series of grants for research, development, production, policy advice, inspection and certification of varieties of maize, beans, soybeans and Irish potatoes.

According to Fidele Nizeyimana, a maize breeder at Rwanda Agriculture Board (RAB), after the 2009 grant by AGRA, the first maize hybrid seeds were available in 2010, but there were no companies to multiply them.

At the time, Rwandan companies did not have the ability to breed hybrid seeds, and the country relied on imports.

“The grant has made things look possible because people used to…treat seed production like a myth,” Nizeyimana said.

It aims to inspire Rwanda to seed export level by 2021.

This is part of Partnership for Inclusive Agricultural Transformation in Africa (PIATA), aimed at driving inclusive agriculture transformation across the continent.

Prof. Rukazambuga said the hybrid maize seed production increased to 1,654 tonnes in Season 2019A. The production is projected to rise.

Prof. Rukazambuga says that both season A and B of 2020 if all goes well, we are expected to produce more than 4,000 tonnes of hybrid maize, which is slightly more than the local demand for the same seed.

Dr Charles Bucagu, Deputy Director-General in charge of Agriculture at RAB, said that; “Our researchers got grants from AGRA to carry out researches on local production of seeds, capacity building, most especially and finding new varieties.”

The researchers include seven PhD holders in plant breeding and 12 Master’s degree holders in crop science.

The retreat tasked the agriculture ministry to end the seed imports by 2021.

Citing the example of South Africa where farmers generate 10 tonnes from a hectare, Dr Bucagu said research is underway to see if Rwanda can get varieties with much bigger quantities.

“Seed is not something you can make once and use it for a long time, varieties are updated often because one variety ends up losing the capacity of giving you the same product due to different challenges like climate change and its effects, pests and diseases, which weakens the production,” he noted.

According to the official, a farmer has to buy hybrid seeds every season, because they cannot plant a hybrid seed and then plant grains they harvested the following season and expect the same amount of production.

“The advantage of using hybrid seed is that we know the parents of the breed and we are sure that the product will be huge,” he discussed.

It takes around 3-years for a seed to come from a researcher to a farmer because the first year consists of the production of “pre-basic” seed, the “basic” in the following year, which is finally used to produce “certified” seed.

Though there are eight certified maize seed varieties, RAB researchers indicate that there are 10 more varieties that will be available next year.

Fidele Nizeyimana said once the local seed demand is satisfied, it will be a boost to Rwanda’s exports.

“We have two rainy seasons, and we have marshlands and irrigated lands, which is an advantage for us to produce enough seeds for ourselves and for exports. For seed companies, selling hybrid seeds is more profitable than OPV seeds, and this could produce jobs for many, and farmers will buy at a reduced price,” Nizeyimana argued.

Instead of being sent abroad to import seeds, the money stays in the country and this means a lot to the country’s economy, he added.

The 2018 figures show that 81.3 per cent of the Rwanda population is food secure.

AGRA in partnership with Hinga Weze project is working with RAB to ensure seeds are availed to farmers across the country and all arable land is put under production to sustain gains already made and mitigate any possibility of a food crisis that might be triggered by COVID 19.

Founded in 2006 and based in Nairobi, Kenya, AGRA is transforming smallholder farming into thriving businesses across Africa, it is operational in eleven African countries and is led by Dr Agnes Kalibata, a Rwandan agricultural scientist, and former Rwanda’s Minister of Agriculture