In collaboration with AGRA, Food Security Group researchers from AFRE are reshaping the debate among Africa’s agricultural policymakers.

Contrary to popular belief, small to medium-size enterprises (SMEs) are rapidly expanding and driving growth in Africa’s agricultural economy.  That is the conclusion of a new report released by the Alliance for a Green Revolution in Africa (AGRA).

The Africa Agriculture Status Report (AASR): The Hidden Middle: A Quiet Revolution in the Private Sector Driving Agricultural Transformation was recently released at the African Green Revolution Forum (AGRF) in Accra, Ghana to an audience of over 2,000 delegates from across the continent.  According to the report, the midstream of the food value chain or “the hidden middle”, which includes rural and urban traders and retailers, truckers, third-party logistics firms, storage service providers, and processors, accounts for nearly 40% of the total gross value of the food system in sub-Saharan Africa, equaling that of farms. Dr. Agnes Kalibata, the president of AGRA, writes in the AASR, “This report shows not only that the private sector is present, but that it has already ‘taken off’, and is ready for support and investment to thrive further. In fact, this hidden middle is dynamic and driving a ‘Quiet Revolution’.” 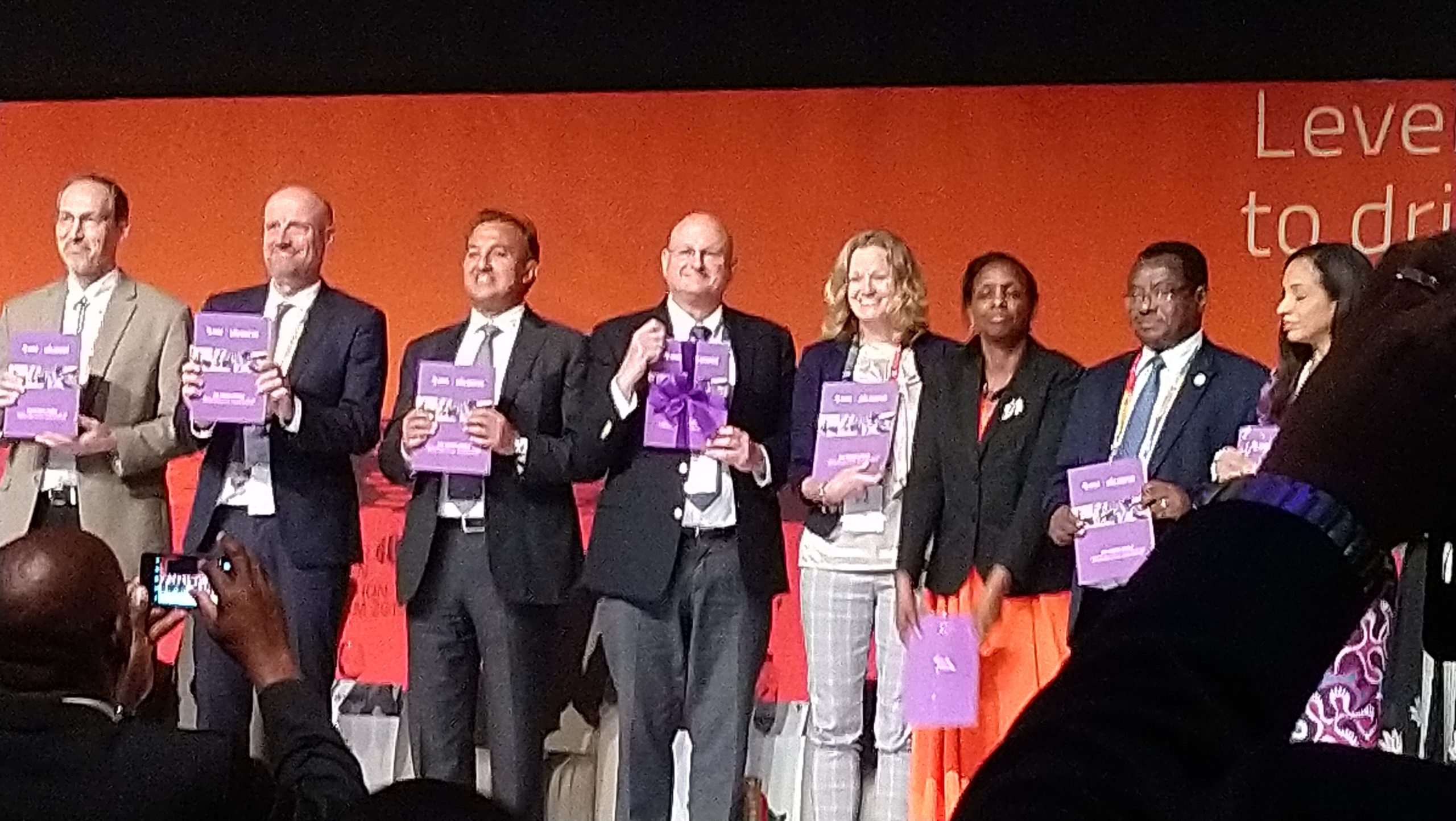 According to Thomas Reardon, Professor of Agricultural, Food, and Resource Economics (AFRE) at Michigan State University and the lead author of the report, “All this represents a profound turnaround from mere decades ago. Agrifood private sector value chains linking small farmers to burgeoning urban markets and growing towns in Africa have spurred farmers’ participation in food and farm input markets.”

These findings of the AASR have profound policy implications for public and private investment in Africa’s agricultural sector.  The report outlines three key areas for promoting the continued growth of SMEs: public investment in infrastructure, such as roads and wholesale markets; policies and regulations that reduce transaction costs and policy risks, such as trade liberalization and anti-corruption measures; and greater government oversight to protect SMEs and consumers from the substandard farm and food products.

For Titus Awokuse, Chair of the Agricultural, Food, and Resource Economics Department at Michigan State University, “The 2019 AASR represents a tremendous achievement of scholarship that has the potential to change the policy debate in Africa, while providing concrete solutions to promote economic growth, resilience, and food security.  I am honoured to be a co-author of several chapters in this report.  In addition, I applaud the excellent work and contributions of several faculty in AFRE and within our Food Security Group, including Steve Haggblade, Saweda Liverpool-Tasie, David Nyange, David Tschirley, and of course Tom Reardon.  Their contributions exemplify our department’s commitment to the global land grant vision of Michigan State University.”

At the invitation of AGRA, Tom Reardon presented the findings of the AASR at the AGRF. Reflecting on this opportunity, Reardon says, “To talk to an audience of 2000 persons from around Africa on the report, have it widely reported in the press internationally, and then have the highly influential head of AGRA give a speech to an audience of African Presidents and other policymakers mainstreaming the idea of the ‘Quiet Revolution’, was an incredible feeling.  It was the culmination of nearly a decade of work including intensive empirical data collection surveying agricultural value chains in several African countries.”

Now that the report has been released, Kalibata states that “Our job today has to be to ensure that these SMEs are grounded enough to provide the right kind of support to family farms and to be competitive so that they can survive and thrive in an increasingly interconnected and global market. Their success will determine the future of agriculture and food security in Africa.”

AFRE and its Food Security Group look forward to building off the work of the AASR and continuing their partnership with AGRA in the years ahead. 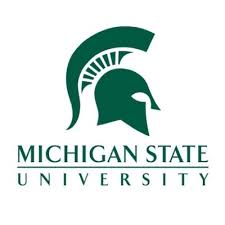