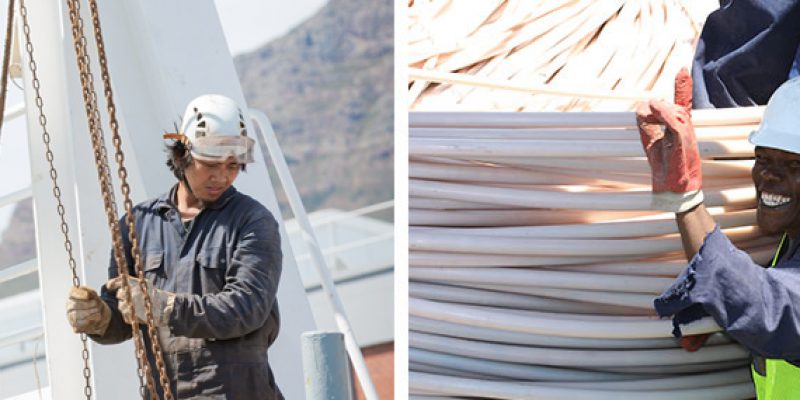 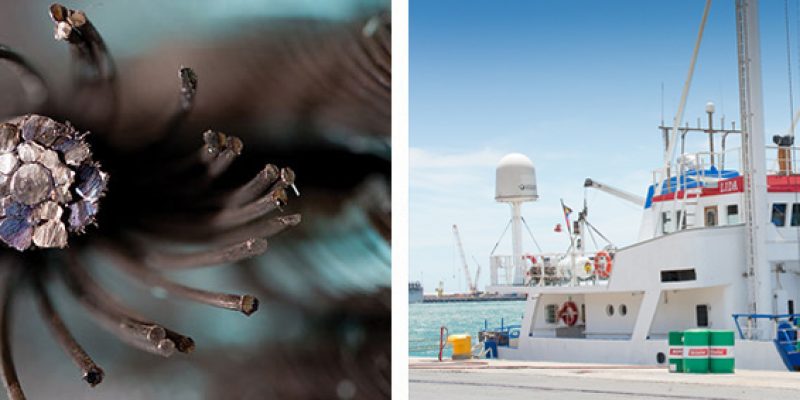 Mertech Marine initiated the concept of recovering and recycling redundant telecommunication cables from the seabed in the early 2000′s.
Following intensive research and experimentation, the company could presently be considered the world leader in this particular field.

Backed by our shareholders in the Mertech Group we have also diversified into other areas of submarine telecommunication services such as recovery for relay, survey, route clearance, cable depots, etc.

INTRODUCTION //
Mertech Marine (established 1998) has been pioneering and innovating turnkey solutions to the submarine telecommunication industry since 2004. Mertech Marine recovers out of service cables using its own marine fleet, dismantles and recycles cables in our own factories.

Since 2004 Mertech Marine has recovered in excess of 20,000 km of out of service cable which was acquired from cable owners. Our recovery procedures are aligned to industry best practice and International Cable Protection Committee (“ICPC”) recommendations to ensure the safety and security of crew and other live cables. Mertech Marine also offers freighting, route survey, relay and related submarine services according to ICPC and International recommendations.

Your request has been submitted successfully.

Show all timings
Get Directions
Own or work here? Claim Now! Claim Now!

There is no Plan available right now.