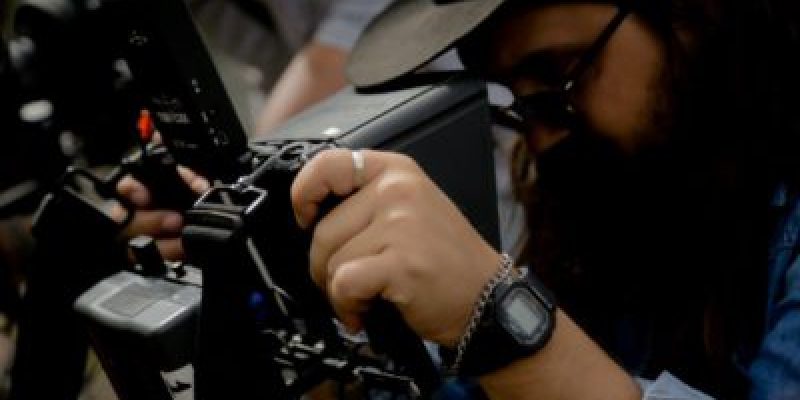 Man Makes a Picture is a film service and production company operating from the Old Castle Brewery building in Cape Town. Over the past 10 years, the company have been involved in many aspects of film & television production such as television series, corporate/marketing videos, documentaries and feature films.

We provide a unique service in our industry, covering all aspects of pre-production, production and post-production (4K Raw capable), all under one roof, centralizing the product from concept to execution to delivery.

We specialize in high-end prestige feature films, such as THE RECCE (2018) & 8 THE MOVIE.

Any project we tackle we approach as a feature film, from the scripting phase (developed in conjunction with the client) to production phase, the assembly and online edit of the product.

During 2013 / 2014 MMAP Produced IT’s AFRICA’s TIME – a big-budget 13 episode series on sustainable development through inclusive business, highlighting and showcasing the people, planet and profit across Sub Saharan Africa. The show aired on DSTV’s CNBC Africa channel 410 and several other channels across Africa.

MMAP Co-Produced two gameshows CODEBREAKER & Player UP for the legendary brand ATARI in 2017.

Your request has been submitted successfully.

Show all timings
Get Directions
Own or work here? Claim Now! Claim Now!

There is no Plan available right now.