Opening of the 2021 Madagascan Lychee Campaign

The 2021 Madagascan lychee campaign officially began on November 17 with the start of the first harvests. Announced under the same auspices as 2020, the campaign promises to be qualitative with beautifully crafted fruit and expected volumes. The lychees have indeed benefited from good climatic conditions – rainfall and adapted temperatures – during their development on the tree, which augurs well for an optimal taste quality for December and the end of year celebrations. 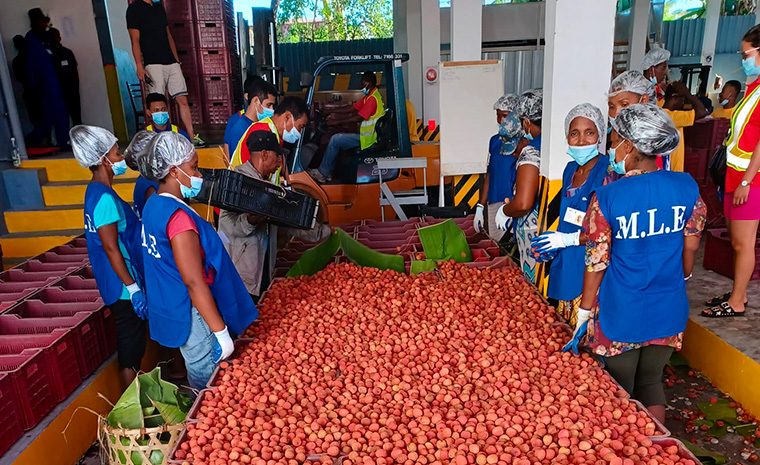 The first shipments by sea, on the famous “Baltic Klipper” which departed from the port of Tamatave on November 21st with nearly 7,000 tons of lychees from Madagascar on board. The ship has arrived as planned in the Suez Canal. The first stop in Europe is confirmed for December 4th in Marseille. The famous ship will then make a second stop in Zeebrugge on the 9th of December.”

In just a few days, the fruits are harvested, sorted, processed and packaged with care to preserve all their organoleptic qualities. In order to follow the full progress of this seasonal campaign known for its speed of execution, SIIM has dispatched a team led by Jean-François Vallet, the company’s commercial director. “It really is an extraordinary campaign where we see that all the components of the supply chain, from the producers to the logisticians and transporters working hard to bring the lychees to all the distribution networks of the European market in record time,” explains Jean-François Vallet. “At SIIM, we have the habit and expertise of managing seasonal campaigns, as with the mango from West Africa, but I had never experienced such a rush; it is both impressive and exciting!”

Certified Global GAP and Grasp (Global GAP Risk Assessment on Social Practice), the lychee production in Madagascar meets the international standards for socially and environmentally respectful practices. A few years ago, part of the production also obtained the Fairtrade label, which helps finance some actions in favor of local producers. 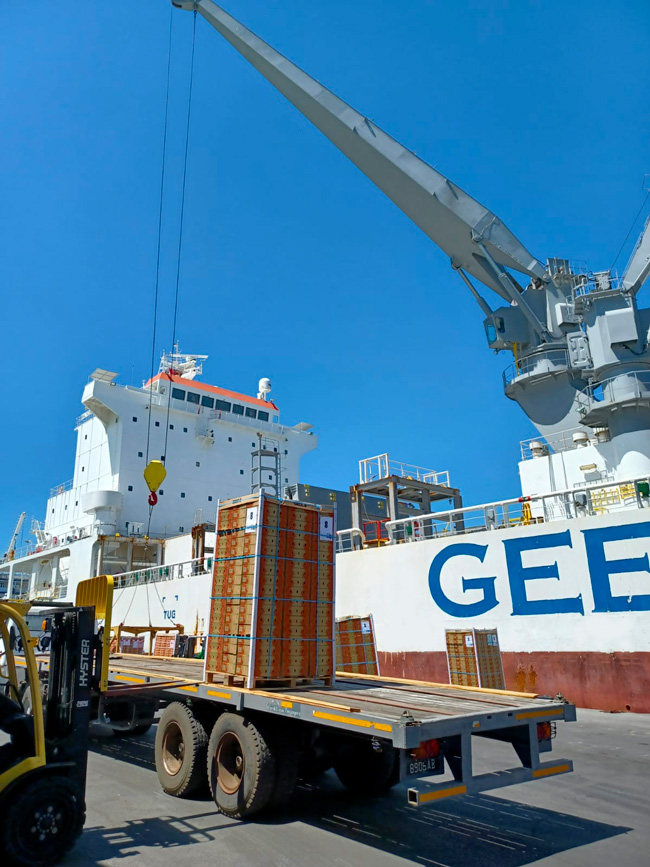 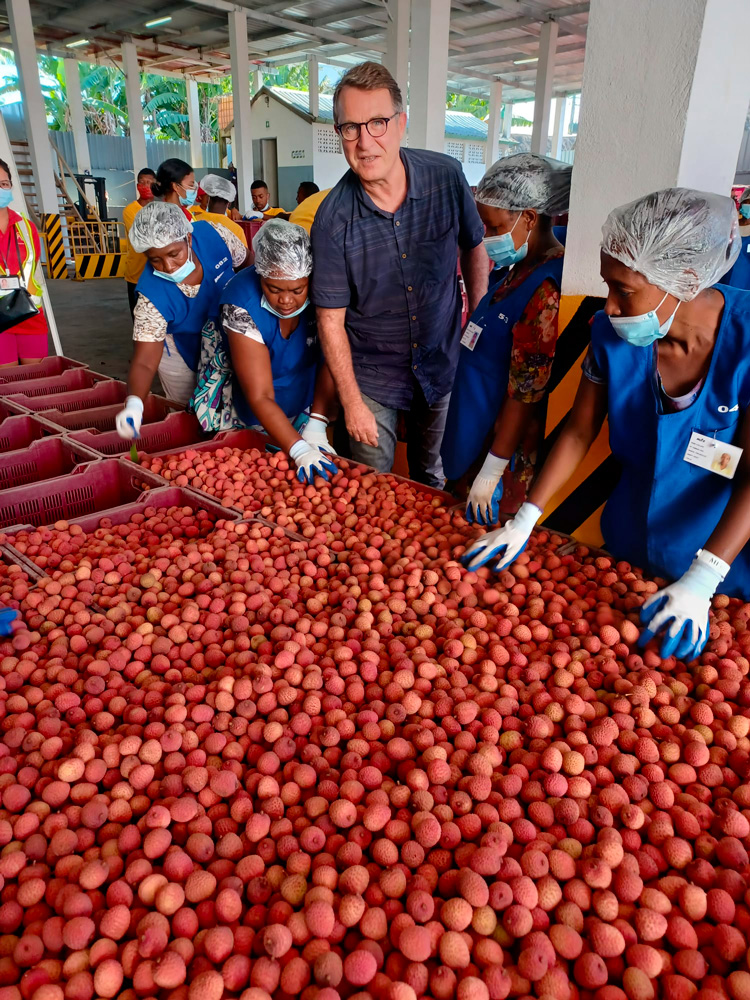