Kenya’s Grain Basket Moves To Wean Itself From Cereals

Kenya’s Grain Basket Moves To Wean Itself From Cereals

Farmers in the North Rift, Kenya’s grain basket, are moving away from overreliance on maize and other cereals and are embracing a diversity of crops in a bid to boost their livelihoods.

In Uasin Gishu County alone, more than 800 farmers already venturing into horticulture. The devolved unit has facilitated planting of over 2,000 hectares of avocado in an ambitious initiative where farmers are supplied with free seedlings in a program centred on diversification for economic empowerment.

Uasin Gishu County government is set to construct a Sh200 million avocado factory in a bid cushion the crop farmers in the region who have been struggling to sell their maize to the National Cereals and Produce Board (NCPB). 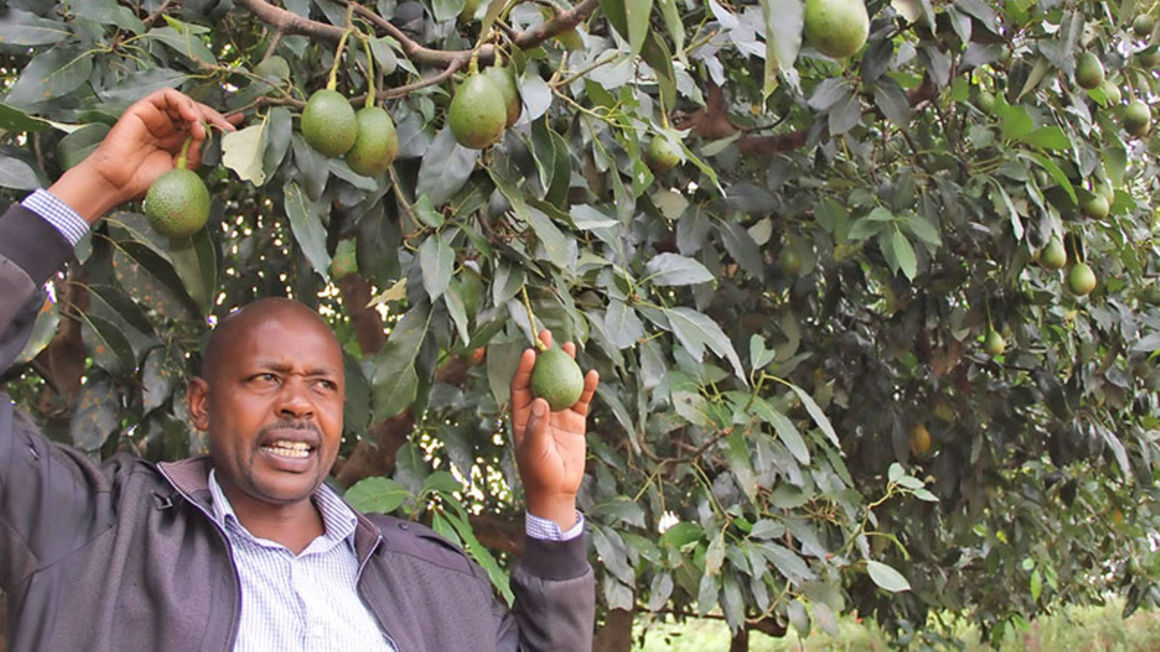 Mr Timon Lel, a farmer at Ndaptabwa in Nandi County

According to Governor Jackson Mandago, the plant will be constructed by Stabex Petroleum Company through its horticultural subsidiary company Herbex.

“We are also in talks with the company to establish a macadamia factory after the completion of the avocado one,” said Governor Mandago.

The hass and fuerte avocado varieties are the most popular Kenyan avocado produced mainly for export purposes. It has a good market in continents such as Europe and Asia compared to other types of avocados.

According to governors from the North Rift Economic Bloc (NOREB), the region has a big agricultural potential but argue that the region should embrace value edition and diversification to reap fully.

Aside from avocado, Uasin Gishu County has already identified crops such as coffee, macadamia, passion fruits, potatoes and avocado as it moves towards diversification.

Elgeyo Marakwet Governor Alex Tolgos noted that North Rift is increasingly moving into other crops than cereals with more farmers in his county growing potatoes. The county is the leading potatoes producer in the region.

His Trans Nzoia counterpart Patrick Khaemba said his administration will procure 150,000 avocado seedlings every year for free distribution to promote farming of the crop which has lucrative market globally.

According to experts, with only an acre of avocado trees (about 70-80 trees), a farmer can make more than Sh500,000 per year under good conditions. 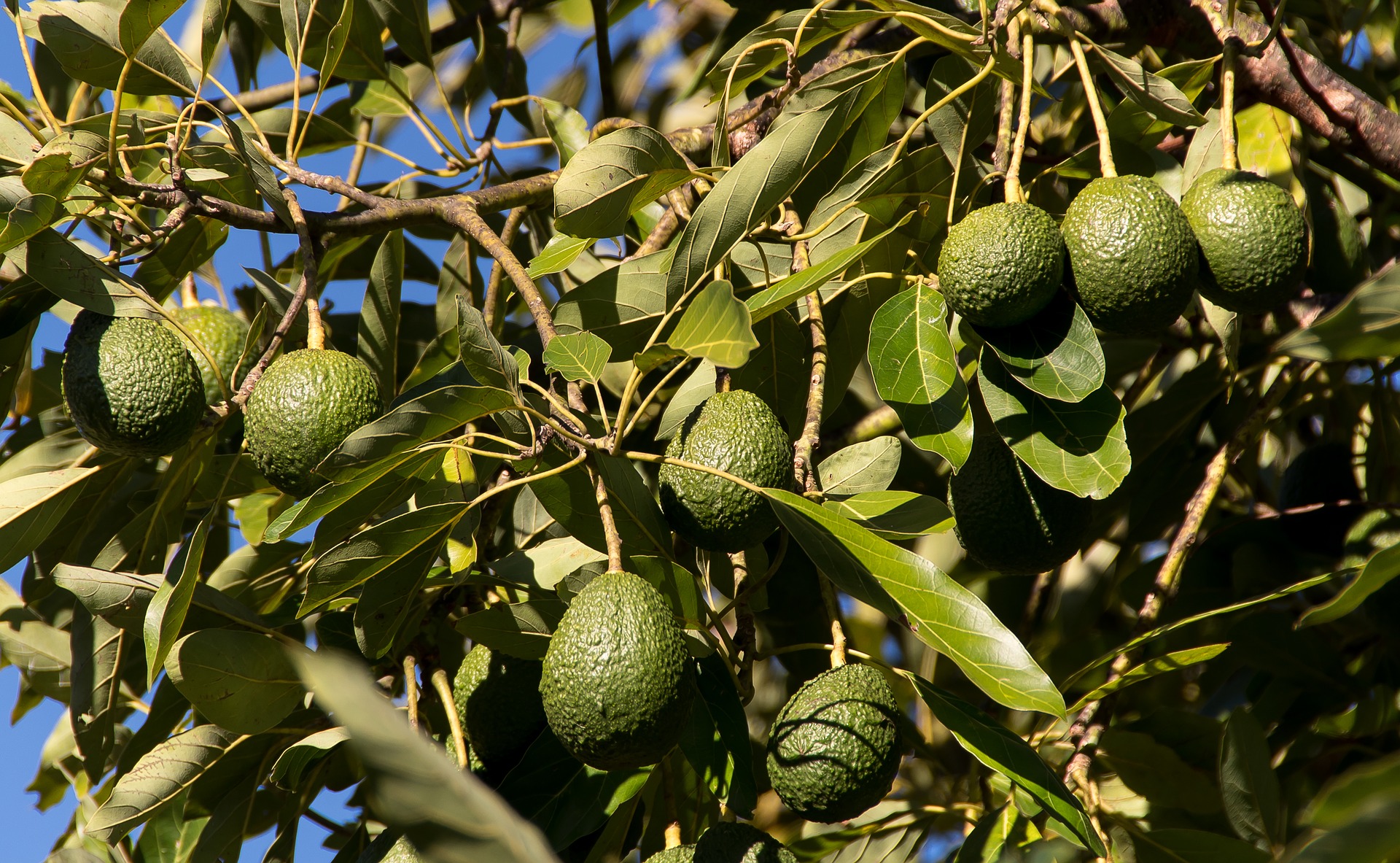 On Macadamia, a tree can produce 100 kilos per year and with 70 seedlings sold at Sh150 a kilo and a farmer can fetch a whopping Sh1 million per year.

Governor Mandago said that there was a huge market for avocados and macadamia in the Middle East which local farmers should exploit to boost their economic livelihoods.

Industrialisation, Trade and Enterprise Development Cabinet Secretary Betty Maina who toured the North Rift region last week also urged farmers in the grain basket to diversify to other crops such as horticulture as opposed to over reliance on maize noting that there was a huge demand in Europe and the Middle East.

She said that the government has already secured market for Kenya avocados in China and urged farmers to take advantage of this by planting the crop to meet the huge demand.

“Manufacturing and value addition are some of the key components in achieving the Vision 2030 and we call on the private sector to support the Government towards achieving this,” said the CS.

One of the farmers who have completely ventured into full blown avocado farming is former Central Bank of Kenya Governor, Micah Cheserem who has put his 38-of his 50-acre Limpopo farm in Uasin Gishu County under the crop.

Lorna Cheserem, a manager at the farm says venturing into Avocado farming was the best decision they made.

“An avocado plant needs care especially before it starts to produce. You need water and manure. You care for it and you will pick up to 600 fruits per tree per year,” she says.

Geoffrey Kipchumba, another farmer from Tuiyoluk area in the same county said he had been cultivating maize and wheat for decades but decided to plant 100 trees of avocado. He has already harvested 1000 kilograms as the first produce.

“Before the end of this year, I want to make it 500 trees because I want to enjoy a good retirement,” he told Enterprise.

Francis Serem another farmer says he had doubts concerning the market but has now decided to invest in avocados after learning that that there are at least three avocado buying companies coming to the county.