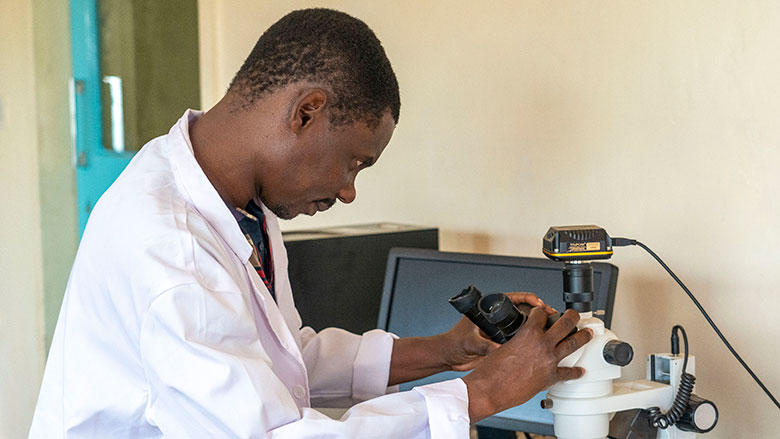 LILONGWE, March 2, 2020 – For the past three years, Aubrey Kabudula, a farmer from Maseya Village, has been growing rice, maize and beans using alternate furrow irrigation. With this technique—where half of the plant root is irrigated while the other half is in dry soil—he and 175 members of the Nanzolo Irrigation program, are able to farm more than 60 hectares of land using less water than the common flooding method.

“This type of irrigation has enabled us to grow different crops, three times a year,” said Kabudula. “Each time I grow maize, I have been able to harvest more than 1500kgs which I use to feed my family and sell some and get money for other household needs.”

While agricultural productivity has increased in recent years within Southern Africa, persistent climatic shocks have made it hard for farmers to realize enough food to last for the next farming season.

The Agricultural Productivity Program for Southern Africa (APPSA), a regional program for Malawi, Mozambique and Zambia, was therefore established to increase the availability of improved agricultural technologies through:

After seven years, there have been significant changes, with more than 4.6 million people benefiting from the project in all the three countries. In Mozambique, one million beneficiaries were reached, while the project reached about 1.3 million in Zambia and nearly 2.4 million in Malawi. 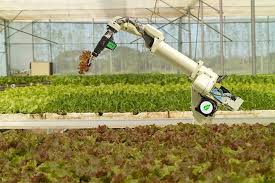 Farmers at Lifuwu Rice irrigation program in Salima district in Malawi have already started to use one of the new rice varieties known as Mpheta. This variety matures early enabling farmers to plant the crop twice in a year, increasing their yield.

“My life has improved because we now grow the rice twice in a year and realize more money which we use to buy food, support our children to go to school and also improve our own lives,” said Bizwick Mkoma, a rice farmer.

Cypriano Mwale, a PhD student in agriculture, is doing his research on maize varieties that are resistant to striga at Chitedze Research Station in Lilongwe.

“There are more than 130 striga resistant maize varieties that we have researched and produced, and we have so far released 30 resistant varieties of maize which farmers are planting in their farms,” said Mwale. “We need to integrate varieties that are resistant, have a high yield and have all the necessary nutrients.”

More varieties are yet to be released as the research progresses at Chitedze Research Station.

A total of 98 students have benefited from the project by studying at different levels of education, bachelor’s degree, masters and PhD in all the three countries. Among these, 25 were from Mozambique, 52 from Zambia and 21 from Malawi.

“The technologies designed and promoted under this project -for example crop varieties that are highly productive, resistance or tolerant to various pests and diseases, improved nutrition crops such as iron and zinc beans are relevant because they respond to the emerging needs in the agriculture sector across all the three countries,” Botha said.

Scaling up of the new technologies and knowledge sharing also helped facilitate the cross-border sharing of better crop varieties and opened markets for local seed producers for export.