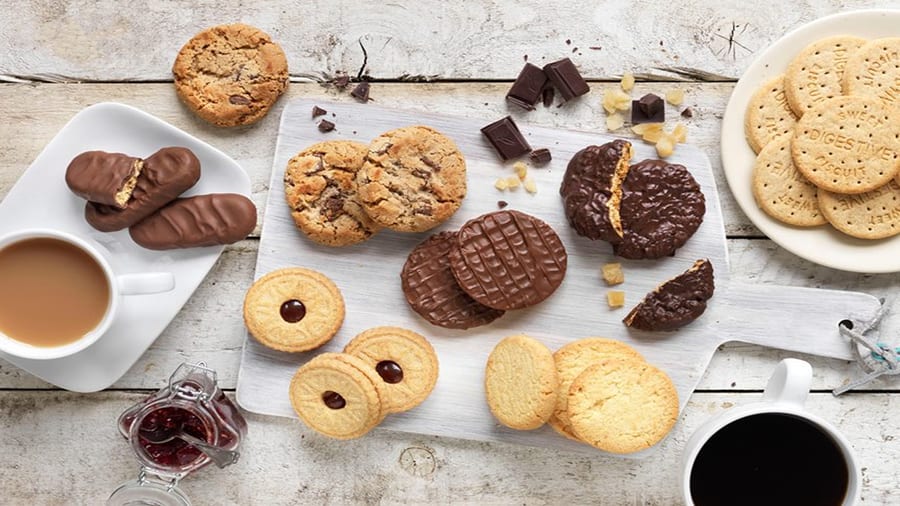 ETHIOPIA – Vita Hydro Agro-Processing Plc, sister company of Belayab Food Production Plc, franchise owner of Pizza Hut and Cold Stone Creamery brands in Ethiopia has constructed a flour and biscuit processing plant worth 210 million Br (US$6.3m).
The new plant which rests on two hectares of land has been under construction for the past three years and is expected to be fully operational within four months.
According to Aschalew Belay, co-owner of Vita Hydro, the company applied for a loan from the Development Bank of Ethiopia (DBE) to import the machines and once approved installation will take place.
Upon completion, the factory will have the capacity to process between 42tn to 60tn of flour a day and between 1.5tn and two tonnes of biscuits an hour.
The plant is expected to offer job opportunities to between 150 and 200 people.
In addition to that, the firm will source wheat from local farmers who work around the factory to make the biscuits. The by-product from the wheat will be used for poultry and livestock feed production.
Vita Hydro will be joining more than 45 companies registered by the Food Beverage & Pharmaceutical Industry Development Institute to produce biscuits from wheat and other cereals.
Ethiopia has an estimated production capacity of over 2.5 million quintals of biscuits a year.
The domestic production of biscuits in the last fiscal year reached an estimated 193,773tn, according to data from the Central Statistical Agency’s report.
“There are a biscuit and flour manufacturing gap in the country, and this company is primarily dedicated to bridging this and making the products accessible to the local market,” said Fikru Hailemariam, general manager of the plant.
In addition to domestic production, biscuits are also imported from various parts of the world. In the last fiscal year, the nation imported 1,762tn of biscuits.
“Currently, our primary target is local customers, but we will export as soon as we increase our production capacity,” said Fikru.
Source: Food Business Africa.Com