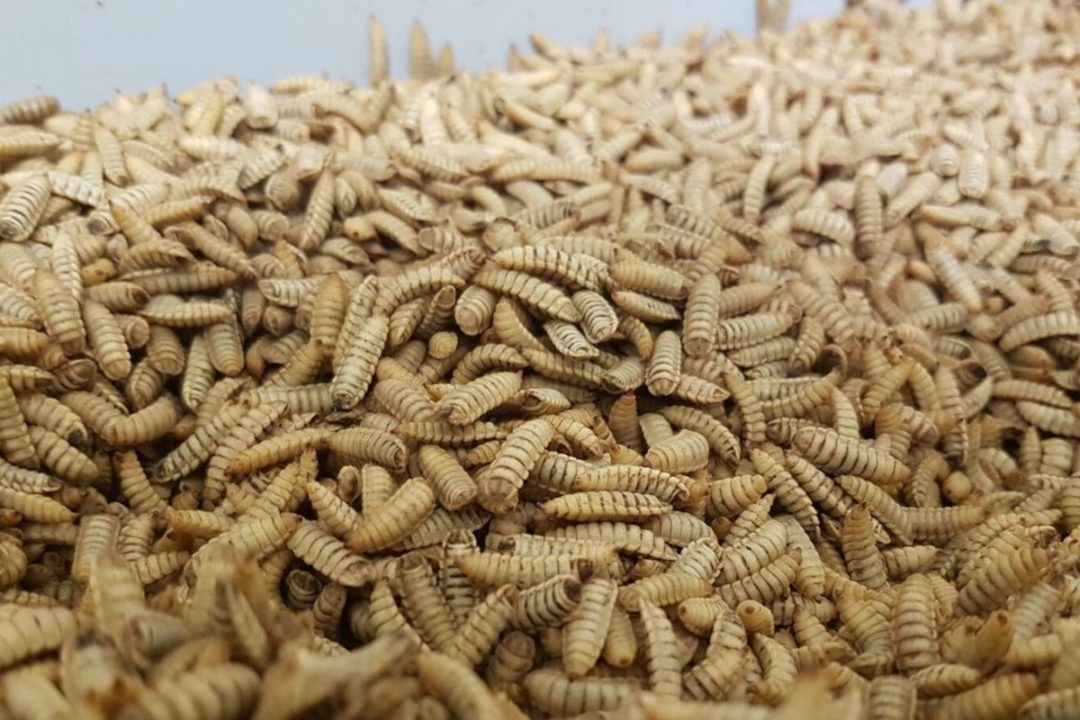 Bühler Group has officially opened its Insect Technology Center (ITC) to support the continuing development of the industry for the food and animal feed markets, Bühler announced May 25.

In the ITC, Bühler and its customers can conduct larvae growth trials with various feedstock, develop product samples, evaluate breed solutions, and run training. The ITC, which obtained funding from Switzerland’s Federal Office for the Environment (FOEN) due to its contribution to a more sustainable food system, is already in operation.

The insect feed protein market is expected to reach half a million tonnes in 2030. By then, the pet food sector is projected to take 30% and aquaculture 40% of the total insect protein volumes. Bühler is committed to ambitious targets that will help mitigate climate change and build a more sustainable food system. Insects are a healthy and sustainable source of protein for food and feed. In addition, their frass can be used as a fertilizer, contributing to a circular economy model of production.

“The opening of the Insect Technology Center is a major milestone in our journey,” said Andreas Baumann, head of Market Segment Insect Technology at Bühler. “Over the last years, we have gained expertise and maturity to serve different customers in the insect industry with the most adequate and reliable solutions. With our new facility, we extend our services and can even better support our customers in installing an industrial insect plant.”

At the heart of the ITC are two insect growth chambers that can mimic industrial production conditions. These chambers have a sophisticated climate control system and are equipped with numerous sensors that give valuable process insights.

Based on the collected data, the correct parameters and practices can be determined to ensure an efficient insect production at industrial scale. At the ITC, it is possible to work with the two most relevant insect species for industrial production, namely black soldier flies and mealworms.

“A company that wants to build an industrial insect plant needs to cover several operational aspects,” Baumann said. “It includes finding the correct feedstock to rear the larvae, making sure that there is a strong and suitable insect strain to grow, defining suitable climate settings in relation to the larvae growth cycle, or getting emission data required for the permitting process.”

All these topics are essential for a successful insect plant project and can be addressed in Bühler’s new ITC. In addition to the services offered to customers, Bühler’s team will run its own tests, striving to continuously improve the technology and services for the insect market.

The ITC aims to accelerate large-scale insect plant initiatives. By using the new test facility, customers might not need to invest into expensive pilot plants to demonstrate technological feasibility. Seeing the industrial insect technology in action makes it tangible, which allows customers to directly envision commercially attractive plant sizes. Since the insect growth chambers are mobile, they can be sent to any location, thus making the infrastructure accessible to customers worldwide.

“In combination with the operational know-how exchange, we see enormous potential to reduce the overall time from the project idea to a successfully performing plant,” Baumann said.