Blueberry industry is the fastest-growing horticultural industry in South Africa

Blueberry industry is the fastest-growing horticultural industry in South Africa

During their monthly Beanstalk.Global broadcasts, PMA Southern Africa and a panel of experts discuss key aspects of various types of fresh produce grown in South Africa and look into ways of expanding existing markets and entering new ones.

Agricultural economist, Louw Pienaar sees huge potential in the South African berry industry as the driver of socio-economic development, especially towards much-needed job creation and the betterment of livelihoods.

Blueberries are the fastest-growing horticultural product in South Africa and this industry has created more than 5,000 full-time jobs over the past five years. Within the South African berry family, blueberry production is the largest, occupying about 74% of the entire planted area. 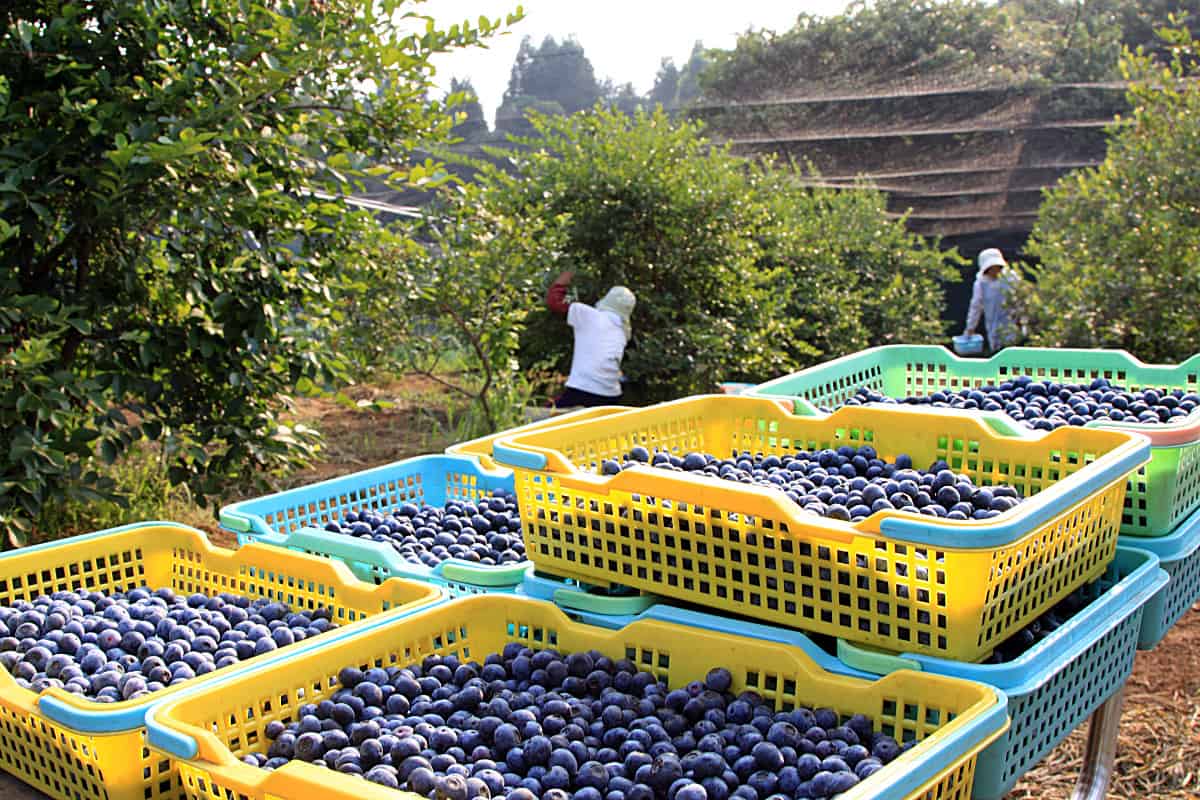 The South African blueberry industry began in Mpumalanga’s Lydenburg district during the 1970s, and in 1987 blueberry cultivation reached the Western Cape. In 1992, the first recorded batch of blueberries, valued at R9,780, was exported from South Africa to Zambia. By 2001, this value reached R5 million, and in the past year, blueberry exports moved past the R1 billion mark for the first time.

“Currently about 72% of blueberries are exported, mainly to the Netherlands and the United Kingdom, which are traditionally our biggest markets,” says Louw. “Growth has been seen in other markets, such as the Middle Eastern and European countries. The local market segment remains important with 13% for consumption and 15% of the produce being processed.”

“Worldwide, production of highbush blueberries has grown to around 14% per annum from 2010 to 2020, which is very quick growth compared to other fruit industries such as citrus. The 2020 supply was 1,4 million tons from around 200,000 hectares planted across the world. The International Blueberry Organisation (IBO) projects world production to expand by 12,6% towards 2024. This growth can be ascribed to yield improvements due to greater knowledge and a wider range of varieties,” according to Louw.

In the southern hemisphere, South Africa is still a small player, in relation to Chile and Peru. He says: “South Africa competes mainly with Peru in bulk exports from September to November. Ideally, local producers must get into the market early (from August to September) before the price drops when the large players enter the market during January and February.

The main macro-economic drivers for farmers to plant blueberries include per capita income growth, urbanisation, and the growing focus on healthy diets. A trend seen in the United States, United Kingdom and Europe is a growth in demand as a result of more people consuming blueberries for the first time and an increase in volumes by those who already consume the fruit.

Mouton says South Africa’s diverse climatic regions allow for the production of widespread blueberry varieties. The future for blueberry production looks bright if our existing and new emerging farmers learn from the mistakes made in the past, improve their production methods and quality of produce.

“It is important for producers to stay close to the markets and give consumers what they want. Furthermore, producers must work and collaborate with exporting companies to make sure they are aligned in terms of strategies and market requirements.” 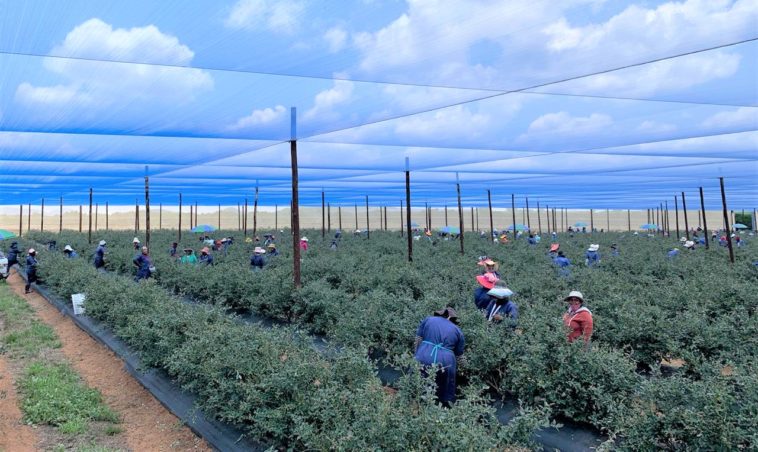 According to Jansen van Rensburg, the older varieties struggle to compete in international markets at retail level. Blueberries planted in the northern regions of South Africa enter the market before the major Peruvian peak volumes. In the Western Cape it is important to focus on preferred varieties due to the timing of their harvest.

Schutte advises farmers to do their homework before they start producing blueberries. They must make sure they plant varieties suitable for their areas and work with the right exporters.

“The days are over where you can just put any blueberry on the market. You must have something that is different and outshines the rest. South Africa has good varieties. However, there is still work to be done on our post-harvest practices to ensure our produce reaches markets in top condition,” says Schutte.