ANGOLA – Sano Dia, an Angola-based private limited company, is building a new sausage and mortadella factory in the country’s capital Luanda to cut reliance on imports.

The US$70 million facility is located at the Zona special economy (ZEE), an industrial economic zone in Luanda-Bengo, Viana.

The new factory is expected to create 90 new job opportunities, with 63 going to Angolans while the remaining 27 will be filled by foreign nationals.

The onset of operations of the new factory are scheduled for October 2023 with the physical completion of the work currently standing at 70%.

By January 2024, the factory is expected to be effectively up and running according to Carlos Botelho, the financial director of Sano Dia.

Mr. Botelho revealed this at the signing of an investment contract between the Private Investment and Export Promotion Agency of Angola (AIPEX) in early December.

He further informed the press that the manufacturing unit of the factory will have an installed capacity of 100 tons per day.

On his part, the Chairman of AIPEX, António Henriques da Silva noted that the new sausage factory is an industrial project with an enormous socio-economic impact in the country.

The construction of the new factory aims to increase locally produced meat products, specifically sausages, and contribute to the diversification of the Angolan economy. 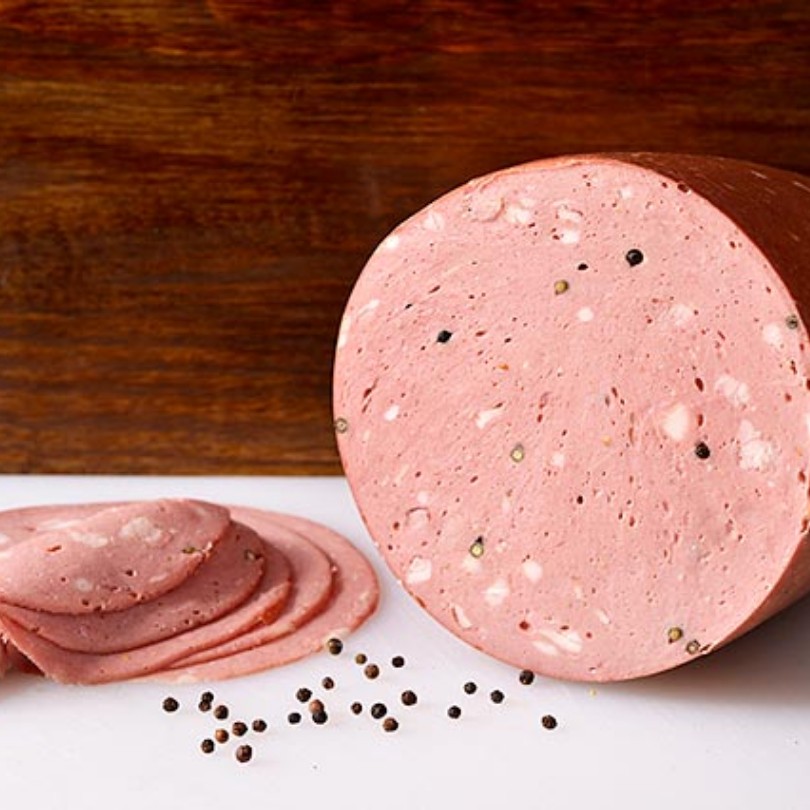 However, in the initial phase of operations, raw materials such as meat and additives will be imported, but as it progresses the project intends to raise its chicken to supply the factory with eggs and meat.

This makes it possible for foreigners and Angolans together to benefit from the creation of job opportunities.

The Sano Dia facility joins other existing sausage companies within the ZEE such as “Quinta de Jugais” inaugurated in February by the president of Angola, Joao Lourenco, and “Mestre Akino”, a meat and sausage processing company launched in April 2019.