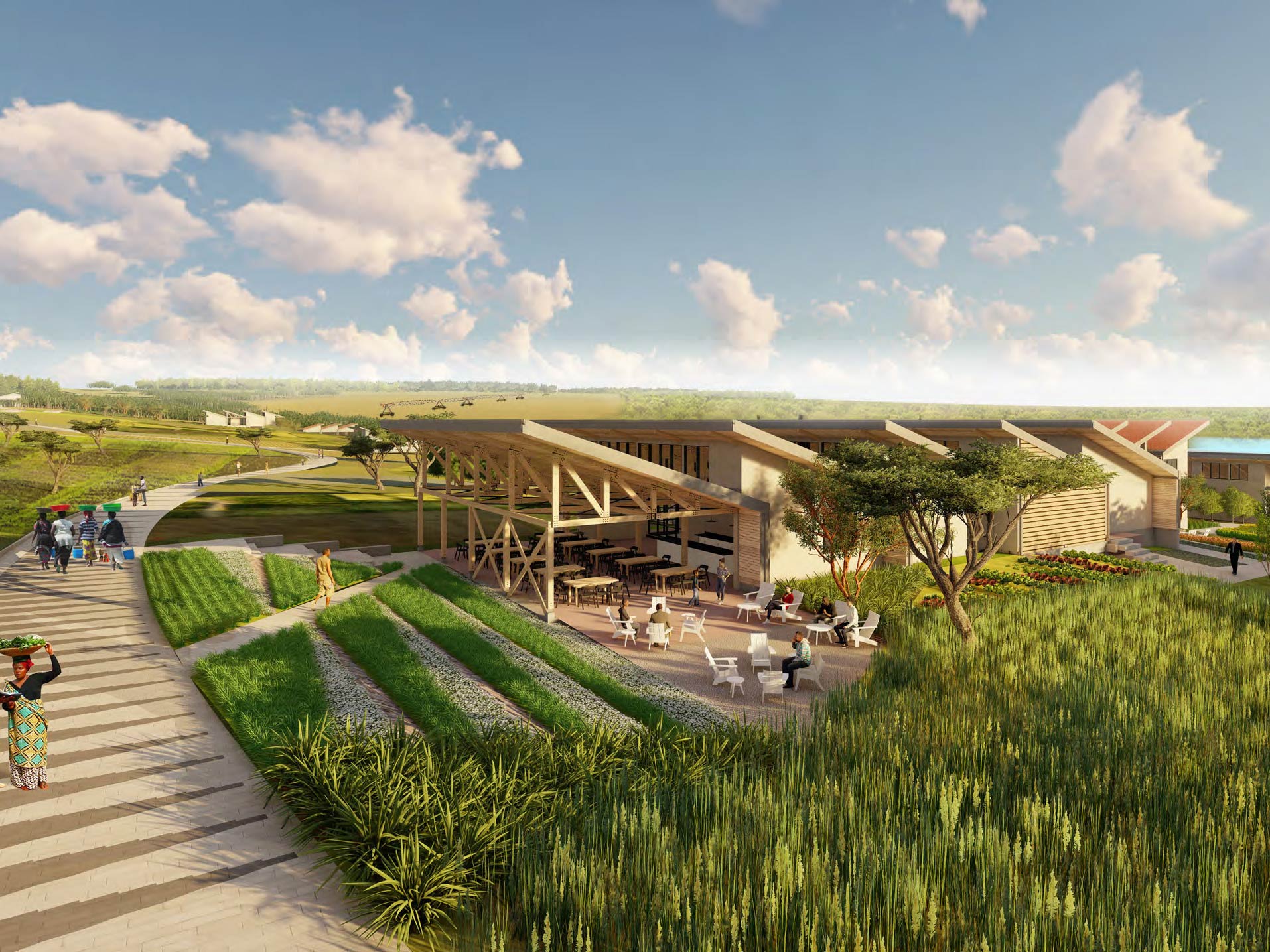 American billionaire Howard Buffet has pledged to establish Africa’s largest centre for agriculture research and extension in the country.
Buffet was speaking at the inauguration of a $39M irrigation scheme in Nasho Sector of Kirehe District which also consists of a solar power plant with a capacity of 3.3 megawatts to power the irrigation system.
The scheme is a partnership between the Rwandan government and Howard G. Buffet Foundation (HGBF) to modernize Rwanda’s agriculture sector and specifically improve smallholder farmers’ livelihoods.
Buffet said that following the successful implementation of the project and impact on the beneficiaries, he said that they had decided to continue to the partnership through the establishment of a research and extension centre.
The centre which he dubbed as a ‘powerhouse of research and extension that does not exist in Africa`, will also involve connecting Nasho Sector of Kirehe District with Rwanda Institute for Conservation Agriculture (RICA) in Bugesera District.
“We came to an agreement with the government to finish the road that will connect RICA and Nasho, we have come to an agreement on how we will be able to complete it. About 36 kilometres of road,” he said.
The connection of the two areas will lead to the creation of the continent’s largest agriculture research and extension.
“With the opening of RICA, We have an opportunity to connect RICA and Nasho and establish, we are going to create a powerhouse of research and extension that does not exist in Africa,” he said.
He commended the commitment and leadership of the Rwandan government which he said had enabled the cooperation.
The irrigation scheme inaugurated this week has been operational since the agriculture season 2017A, Nasho Irrigation Scheme project is made of 63 centre pivots irrigation system, irrigating 1,173 hectares belonging to 2,099 smallholder farmers.
It has so far had an impact in ways such as increasing output in agriculture season 2020A, to between 5.5 to 10 Metric Tonnes per hectare for maize, Bean 1.5 metric tonnes per hectare for beans and 1.3 metric tonnes per hectare for soybeans.
In 2015, the billionaire expressed an ambitious plan to invest up to $500 million (about Rwf345 billion) to support Rwanda’s agricultural development.
The investment which was to be made in phases he said would to support agricultural development in the country.
Source: The New Times 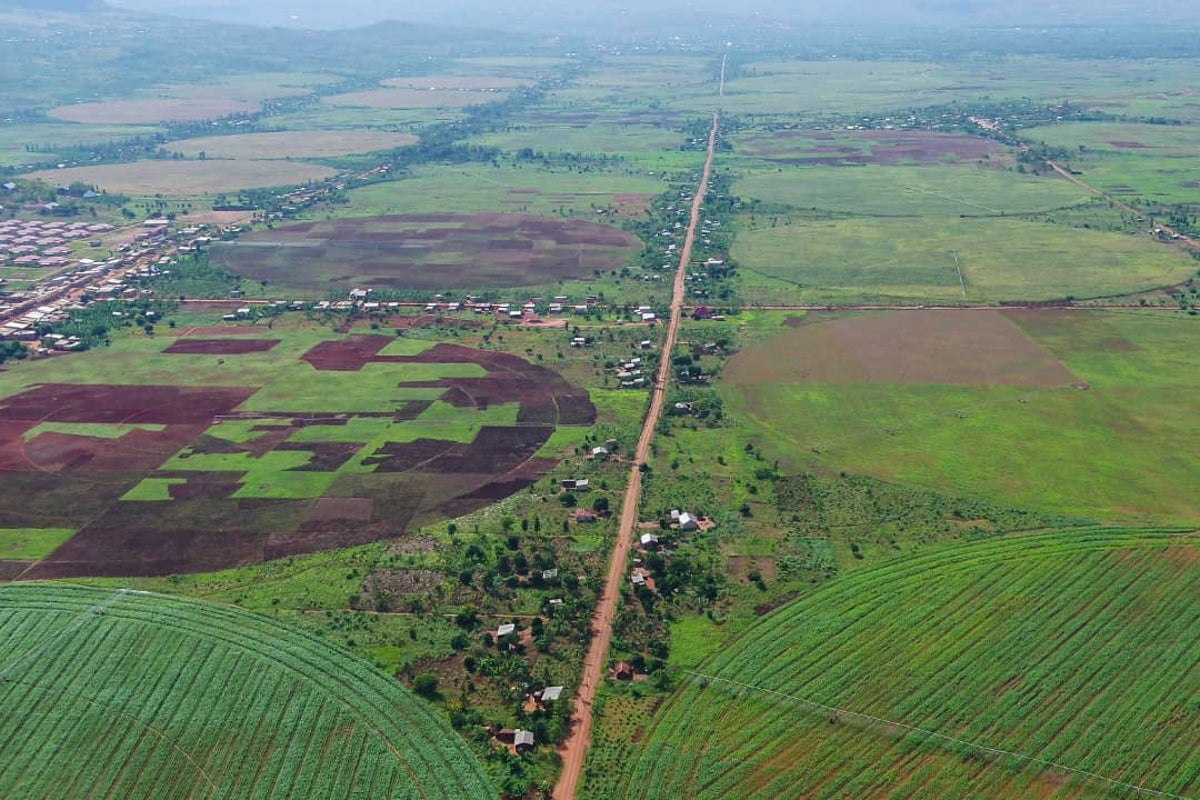 About the Howard G Buffett Foundation:

The Howard G. Buffett Foundation was established in 1999 and its mission is to catalyze transformational change to improve the standard of living and quality of life, particularly for the world’s most impoverished and marginalized populations. We use our resources to improve conditions and create change in the most difficult circumstances and geographies. We invest our funding in three main areas: food security, conflict mitigation, and public safety. The Foundation continues to make smaller investments in cheetah and mountain gorilla conservation, where we have historical knowledge and relationships.

“Transforming Agriculture in Rwanda” showcases our support for smallholder-led agricultural development in Rwanda, working in close partnership with the government. It features our large-scale investments in creating the Rwanda Institute for Conservation Agriculture (RICA) and the Nasho Irrigation Cooperative (NAICO), a 63-centre pivot irrigation project owned and managed by 2,000 local farmers in Rwanda’s drought-prone Eastern Province. The following video provides more details…